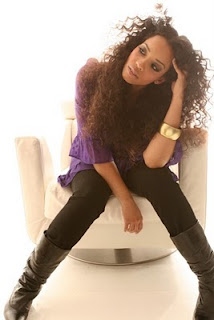 Currently touring as Squeak in the Broadway production of “Oprah Winfrey Presents: The Color Purple,” Stephanie St. James doesn’t bear a Jewish-sounding name or resemble a traditional-looking Russian. But she is both with roots in Israel and Guyana as well. The granddaughter of a Holocaust survivor, St. James fiercely defends the State of Israel and her Jewish upbringing even when it makes for awkward conversation.


What is endometriosis?Endometriosis is the abnormal growth of cells (endometrial cells) similar to those that form the inside of the uterus, but in a location outside of the uterus. Endometrial cells are cells that are shed each month during menstruation. The cells of endometriosis attach themselves to tissue outside the uterus and are called endometriosis implants. These implants are most commonly found on the ovaries, the Fallopian tubes, outer surfaces of the uterus or intestines, and on the surface lining of the pelvic cavity. They can also be found in the vagina, cervix, and bladder, although less commonly than other locations in the pelvis. Rarely, endometriosis implants can occur outside the pelvis, on the liver, in old surgery scars, and even in or around the lung or brain. Endometrial implants, while they can cause problems, are benign (not cancerous).


Who is affected by endometriosis?
Endometriosis affects women in their reproductive years. The exact prevalence of endometriosis is not known, since many women may have the condition and have no symptoms. Endometriosis is estimated to affect over one million women (estimates range from 3% to 18% of women) in the United States. It is one of the leading causes of pelvic pain and reasons for laparoscopic surgery and hysterectomy in this country. Estimates suggest that between 20% to 50% of women being treated for infertility have endometriosis, and up to 80% of women with chronic pelvic pain may be affected.

Hello and welcome to you!

Thank you so very much for taking the time out to visit my blog page. I am making it one of missions in life to keep this blog as interesting as possible. I have it on good grounds (my nieces) that I am not a fun person. I am working hard to show them other wise. :)

Look around and make yourselves at home. If you like what you read and I hope you do. Leave me a message and be sure to visit me again soon.

The Certain Ones Talk Show! 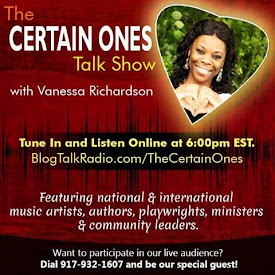 with your host Vanessa Richardson

Love Lifted Me, by Vanessa Richardson 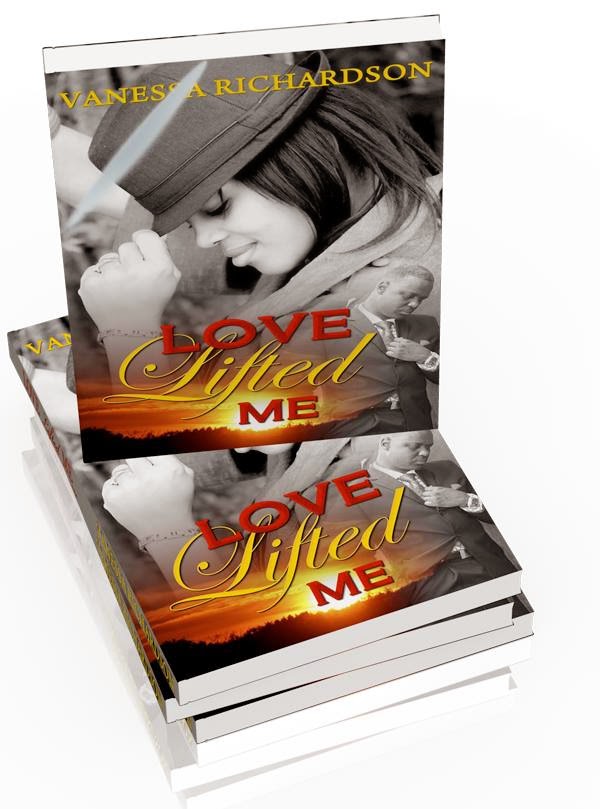 Love Found Me by Vanessa Richardson

The Certain Ones Magazine

Click to listen to my Blog Talk Radio Show: The Certain Ones!

Listen to The Certain Ones on Blog Talk Radio

Author Vanessa Richardson reads an excerpt from her novel, "Love Found Me."

The Certain Ones by Vanessa Richardson

Click to Purchase: Love Found Me, The Certain Ones, and The Stage Production: God Knows My Heart!